Areli Morales describes herself as a child of two worlds. She was born in Puebla, Mexico and she moved to New York at the age of six.  Everything in New York was different. Gone were the Saturdays at Abuela’s house, filled with cousins and sunshine. Instead, things were busy and fast and noisy. Areli’s limited English came out wrong, and schoolmates accused her of being illegal. But with time, America became her home. And she saw it as a land of opportunity, where millions of immigrants who came before her paved their own paths. When her application for The Deferred Action for Childhood Arrivals (DACA) was approved, her life greatly changed. It was then, without the threat of deportation, that she felt finally able to come out of the shadows.

In the first picture book written by a DACA dreamer, Morales tells her own powerful and vibrant immigration story. She hopes that Areli is a Dreamer, illustrated by Luisa Uribe and available Spring 2021, will help young readers understand what people, like her, go through to realize the American dream.

Morales is a graduate of CUNY-Brooklyn College with a bachelor’s degree in childhood bilingual education. She currently works as a substitute teacher and one day hopes to have her own classroom where she can teach children to value the power of storytelling and empower them to share their own stories. Areli is a Dreamer will also be available in Spanish. 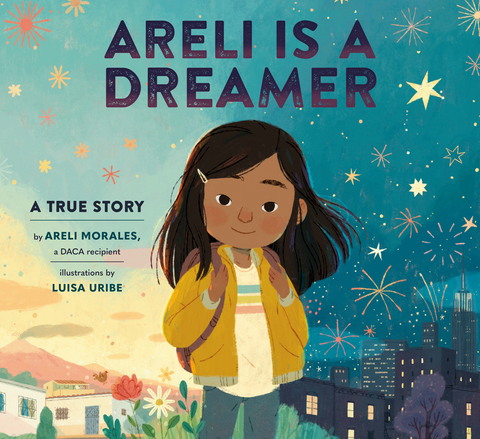 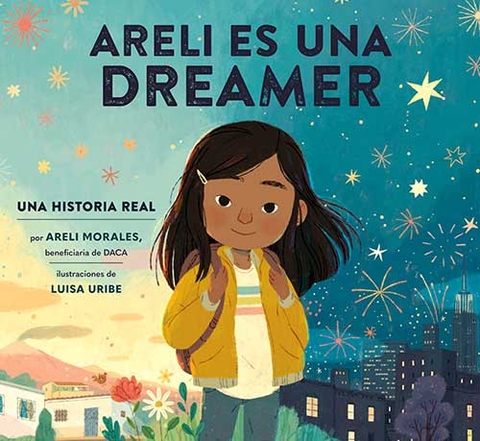