Dr. Eve L. Ewing is a sociologist of education whose research is focused on racism, social inequality, urban policy, and the impact of these forces on American public schools and the lives of young people.

Ewing is a prolific writer across multiple genres. Her book, Ghosts in the Schoolyard: Racism & School Closings on Chicago's South Side, explored the relationship between the closing of public schools and the structural history of race and racism in Chicago's Bronzeville community. Her first collection of poetry, essays, and visual art, Electric Arches is an imaginative exploration of black girlhood and womanhood, and 1919, her second collection of poetry and children’s songs, tells the story of the race riot that rocked Chicago in the summer of that year. She also currently writes the Champions series for Marvel Comics and previously wrote the acclaimed Ironheart series as well as other Marvel projects. And with the award-winning author and poet Nate Marshall, Ewing wrote the play No Blue Memories: The Life of Gwendolyn Brooks, commissioned by the Poetry Foundation.

Her first book for middle-grade readers, Maya and the Robot will be available July 2021. The book, illustrated by Christine Almeda, is about a forgotten homemade robot who comes to life just when aspiring fifth-grade scientist Maya needs a friend—and a science fair project.

Born and raised in Chicago, Ewing was a middle school teacher before completing her doctorate at the Harvard Graduate School of Education. She is currently an assistant professor at the University of Chicago School of Social Service and an instructor for the Prison + Neighborhood Art Project, a visual arts and humanities project that connects teaching artists and scholars to men at Stateville Maximum Security Prison through classes, workshops, and guest lectures.

Ewing’s work has been published in many venues, including The New Yorker, The New York Times, The Atlantic, The Nation, The Washington Post, The New Republic, and Poetry Magazine. 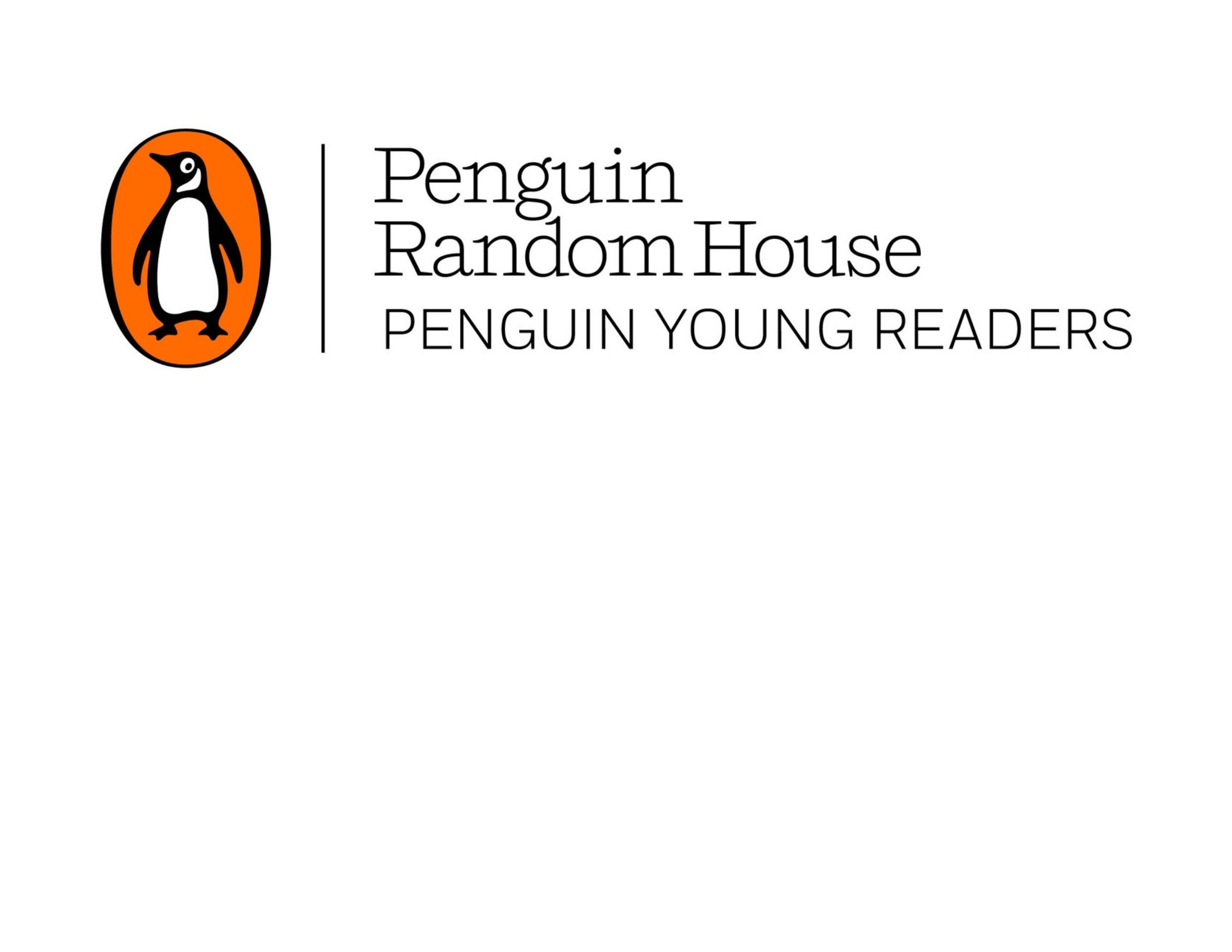 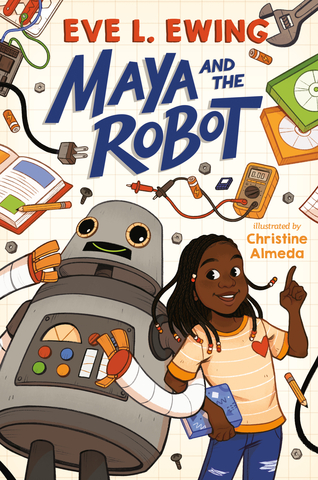