Nikole Hannah-Jones is an award-winning investigative reporter who covers civil rights and racial injustice for the New York Times Magazine. She was awarded the 2020 Pulitzer Prize for Commentary for The 1619 Project, The New York Times Magazine's groundbreaking exploration of the legacy of Black Americans starting with the arrival of the first enslaved Africans in 1619. It has been read by millions, studied in classrooms all across the country, and invoked by politicians on both sides of the aisle. Its central argument, that so many aspects of contemporary American life have their roots in the system of slavery out of which the country grew, has sparked intense debate in the two years since it was published.

The 1619 Project, A New Origin Story, available November 2021, is a book that dramatically builds on the vision of the original magazine project with major expansions of the original essays, seven new essays by historians, and dozens of new poems and pieces of fiction. The book includes a significant elaboration of the project’s Pulitzer Prize-winning lead essay by Hannah-Jones and a new introduction that together, offer a stirring rebuttal to critics. Hannah-Jones has also written a third essay that makes the case for reparative solutions to the legacy of injustice the project documents. The 18 essays and the 36 creative works come together to show how the inheritance of 1619 reaches into nearly every part of contemporary American society, from politics, music, diet, traffic, and citizenship, to capitalism, religion, and our very democracy. This legacy can be seen in the way we tell stories, the way we teach our children, even the way we remember.

Born on the Water, also available November 2021, is a lyrical picture book from The 1619 Project written by Nikole Hannah-Jones and Newbery Honor-winner Renée Watson, illustrated by Nikkolas Smith. The book chronicles the rich history of the enslaved African people who built America into a story that begins when a Black girl receives a family tree assignment in school, but she can only trace back three generations. With the help from her grandma and family, she learns how the people said to be born on the water survived. With powerful verse and striking illustrations, Born on the Water provides a pathway for readers of all ages to reflect on the origins of American identity by centering the brutalities of slavery and the contributions of Black Americans.

Hannah-Jones has received a MacArthur Foundation Fellowship, known as the Genius Grant, for her work on educational inequality. She has also won a Peabody Award, two George Polk Awards, three National Magazine Awards, and the 2018 John Chancellor distinguished journalism award from Columbia University. She co-founded the "Ida B. Wells Society for Investigative Reporting," a training and mentorship organization geared towards increasing the numbers of investigative reporters of color. She also serves as the Knight Chair of Race and Investigative Reporting at the University of North Carolina at Chapel Hill.

She is a native Iowan, a child produced by the hopes of both the Great Migration and those who migrated from foreign shores.

You can also see Nikole Hannah-Jones and ALA Core President-Elect, Lindsay Cronk, when they present at the 2021 CORE Forum, October 7-9. 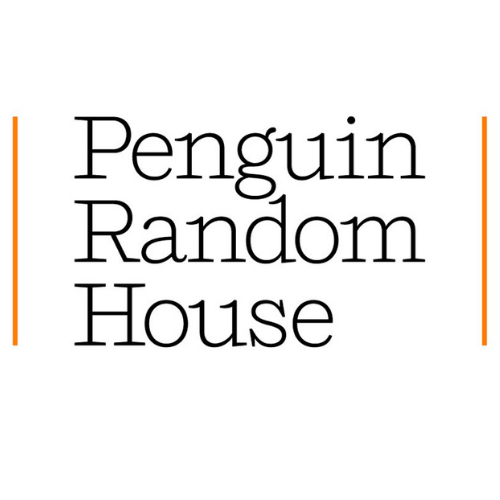 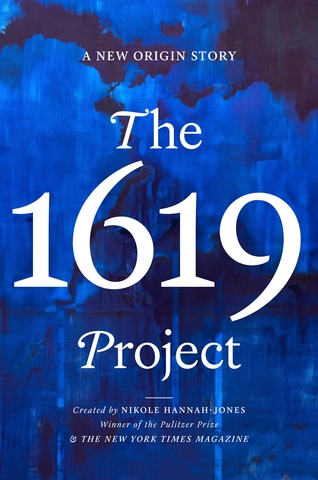 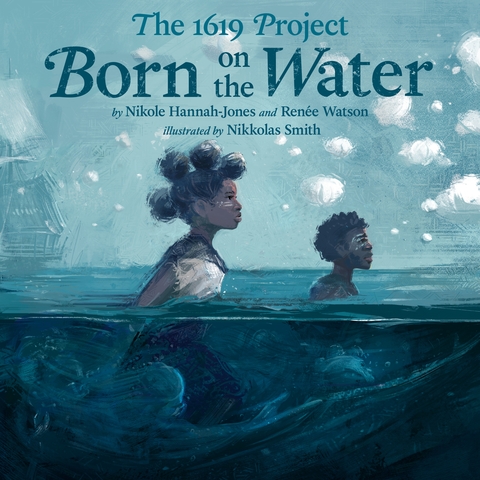