Gabrielle Union is an actress, activist, and author of the New York Times bestselling essay collection, We're Going to Need More Wine. She starred as the titular character in the critically acclaimed drama, Being Mary Jane on BET, and is also a former judge on America's Got Talent. She is an outspoken activist for women's reproductive health, victims of sexual assault, and worker's rights. She is currently an Ambassador in the Susan G. Komen for the Cures Circle of Promise and a spokesperson for Planned Parenthood's breast health initiative. She has also served on President Barack Obama's National Advisory Committee for Violence Against Women.

We're Going to Need More Wine: Stories That Are Funny, Complicated, and True, available now, is a moving collection of thought-provoking essays infused with Union's unique wisdom and deep humor. She uses that same fearlessness to tell astonishingly personal and true stories about power, color, gender, feminism, and fame.

Jayne Allen is the pen name of Jaunique Sealey, a graduate of Duke University and Harvard Law School. An avid traveler, she speaks three languages and has visited five continents. Drawing from her unique experiences as an attorney and entrepreneur, she crafts transcultural stories that touch upon contemporary women’s issues such as workplace and career dynamics, race, fertility, modern relationships, and mental health awareness. Her writing echoes her desire to bring both multiculturalism and multidimensionality to a rich and colorful cast of characters inspired by the magic uncovered in everyday life. \

Black Girls Must Die Exhausted, available August 2021, is the first novel in a captivating three-book series about modern womanhood, in which a young Black woman must rely on courage, laughter, and love—and the support of her two longtime friends—to overcome an unexpected setback that threatens the most precious thing she’s ever wanted. Allen describes it as, “the epitaph of my 30s.”

A proud native of Detroit, she currently lives in Los Angeles. 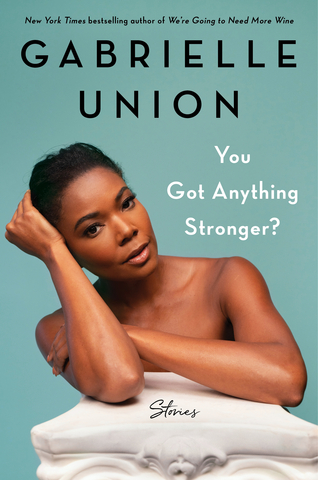 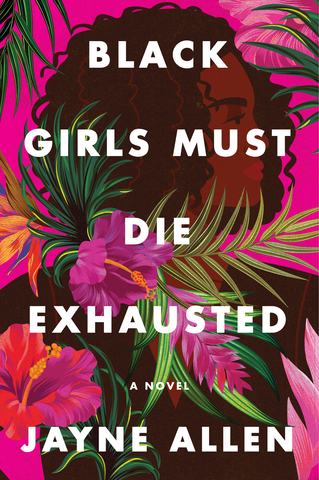